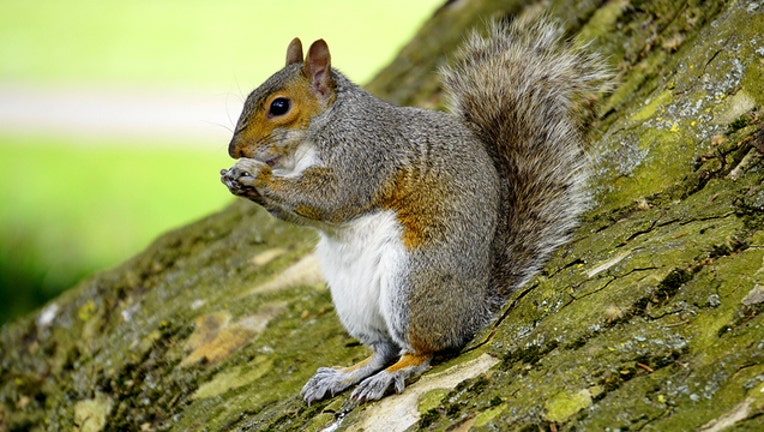 NEW YORK (AP) -- It's one of the enduring mysteries of life in New York City: Just how many squirrels live in Central Park?

There could soon be an answer.

Counters started roaming the 840-acre park on Saturday for its first ever Squirrel Census.

Organizers of the two-week count tell The New York Times they're looking to learn more about squirrel behavior and urban green space.

Jamie Allen led similar censuses of Atlanta's Inman Park in 2012 and 2016. He says the projects are filling a data void on squirrels and exposing patterns in how they live.

The Atlanta results helped inform a paper on the spread of the West Nile virus.

The Central Park counters are tracking squirrels' activities, such as running and foraging, coat color and sounds they make.

Their findings will be made public in the spring.