AUSTIN, Texas - The Austin Police Department has issued a warrant for the arrest of a woman connected to a North Austin aggravated robbery in November. 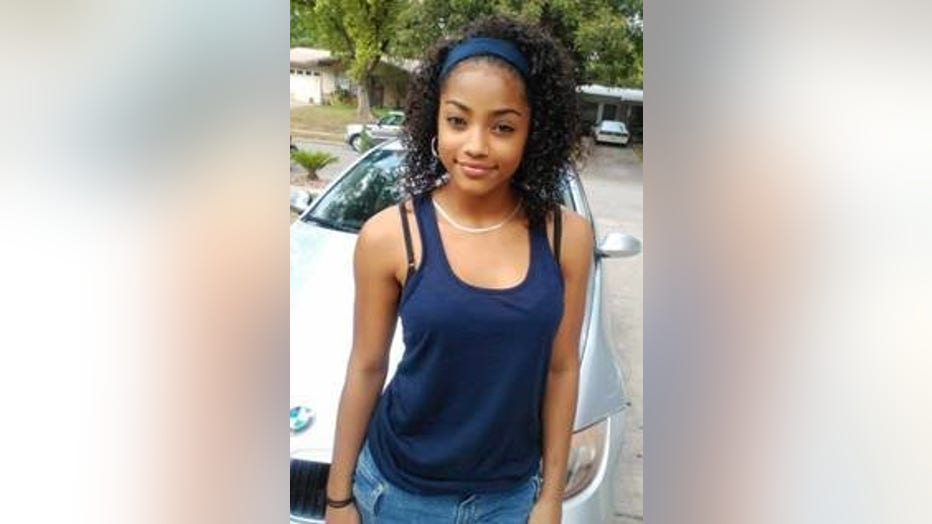 APD says Austin 911 received a call of a shooting at 6614 N. Lamar Blvd on Nov. 29 around 1:34 p.m. where police, fire and EMS units found 21-year-old Andrew Jyaire Bass inside a car with "obvious trauma to his body." 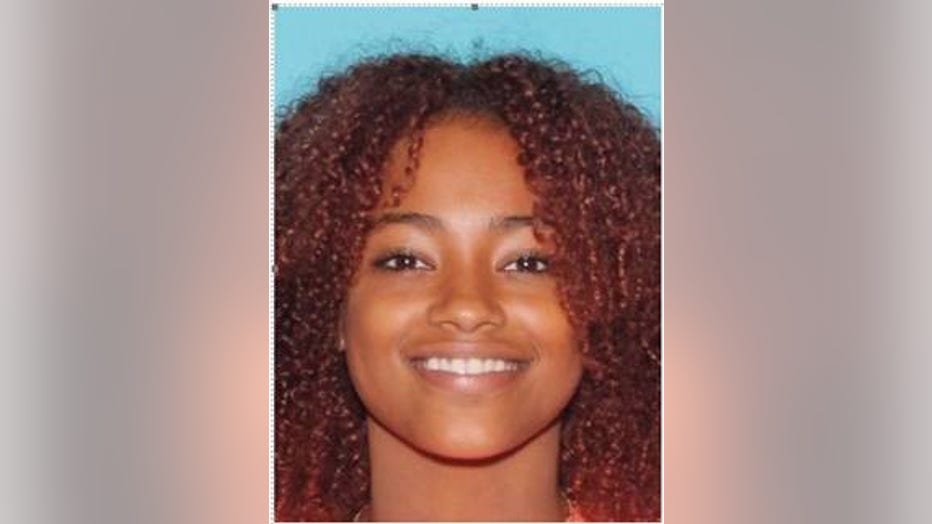 He was pronounced dead at the scene despite lifesaving efforts by fire and EMS.

A call came in for a second man with gunshot wounds nearby. The man was taken to a local hospital by EMS where he remains in serious condition.

RELATED: APD: Man killed in North Austin shooting while attempting to rob someone

After the scene was processed and witnesses were interviewed, investigators learned the shooting actually occurred at an apartment at 1003 Justin Lane where it appeared Bass and the other man attempted to rob a resident during a drug transaction, according to a release.

RELATED: One man is dead, two others in the hospital following two shootings in North Austin

The Travis County Medical Examiner's office ruled the official cause of death to be homicide.

SEE THE FULL FLYER BELOW: