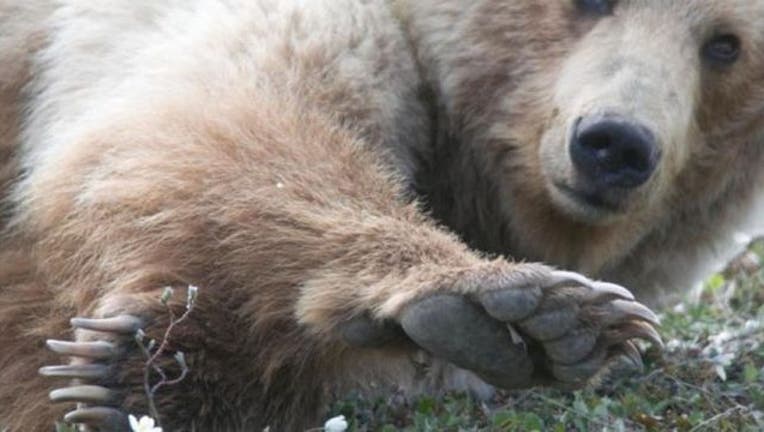 (FOX News) - Chances of spotting bears in Alaska’s Denali National Park are not impossible, but pretty rare.  So, what’s the chance you’d see a bear barrel rolling down a hill?

A fun-loving grizzly playing up to the camera was captured on video enjoying himself in Denali National Park.

In the background, tourists can be heard laughing amid the clicks of digital cameras.

The video begins with a close up of the bear as he stumbles then realizes that rolling down the hill was way more fun. The group of stunned eyewitnesses can be heard laughing, with one saying: "I think he's drunk."