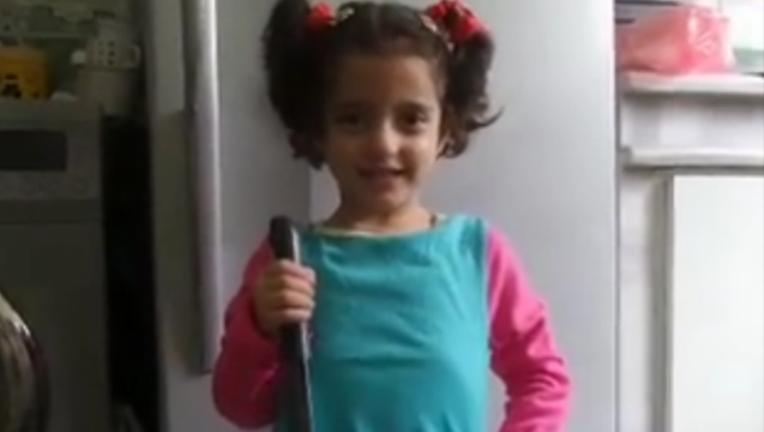 A shocking video shot by a Palestinian man in Jordan shows him gushing over his preschool-aged daughter as she brandishes a large knife and tells him, "I want to stab a Jew." The clip was uploaded to Facebook on October 16 by user Abdulhaleem Abuesha, who according to the Facebook profile is a Jordanian-Palestinian schoolteacher.

"I want to stab a Jew," she says in the video, according to MEMRI's translation. "Why do you want to stab the Jew?" Abuesha asks.

"With a knife," she says. "Oh, you're so strong! Allah willing, my dear," the man concludes.