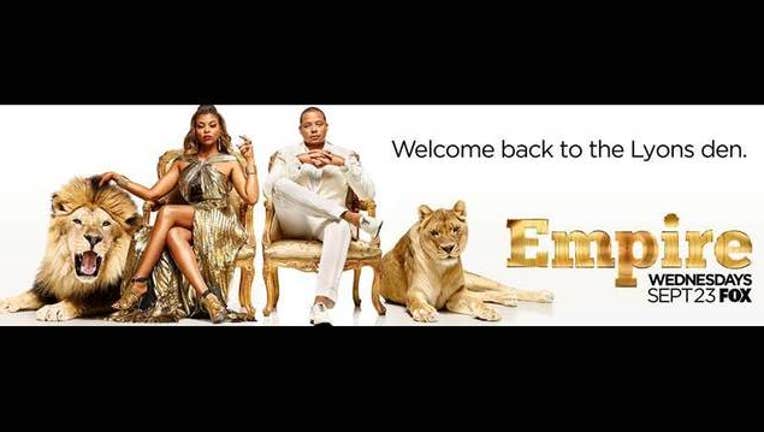 The cast of hit FOX show Empire talks at the Season 2 Premiere this weekend. Tweet your questions for them with ‪#‎AskTheEmpire‬ today and it might be selected for the live streamed Q&A!

The live stream will begin at approximately 7 p.m. Saturday.

Scheduled to appear include: