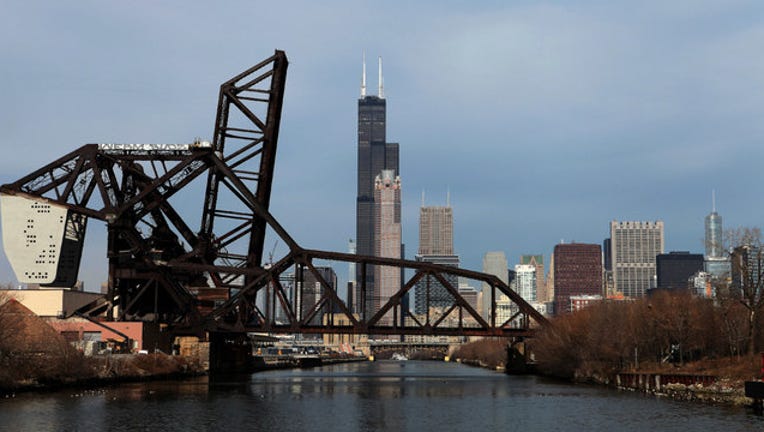 CHICAGO - A new report has found the city ignored its own laws requiring authorities to enforce recycling standards among building owners.

City Inspector General Joe Ferguson audited the Department of Streets and Sanitation and found the department had neglected to hold business, apartment and condo building owners accountable for their recycling, according to the inspector’s office.

The Chicago Recycling Ordinance requires those building owners to provide recycling services, and calls on DSS to give them 30 days warning if they’re found in violation of the recycling law, the inspector’s office said. If the building owners still don’t comply, the department is supposed to issue fines between $500 and $5000 per day.

“Proper recycling in commercial and high-density residential buildings, the latter of which make up more than 40 percent of households throughout Chicago, can help reduce the City’s dependence on landfills, which emit greenhouse gases that harm public health and natural habitats,” according to a statement from the inspector’s office.

Ferguson’s office said they also found DSS had not been keeping tabs on private recyclers, who are supposed to submit reports on the buildings they serve and the materials they haul.

The office suggested DSS work with other city departments to set up a “mobile e-ticket system” and keep a closer eye on the regulations set forth by the recycling ordinance.

“While the City of Chicago has implemented a variety of recycling programs throughout the years, it has historically struggled with low participation rates,” Ferguson said. “The Chicago Recycling Ordinance was amended in 2017 to include stronger enforcement provisions, but our audit shows that this responsibility has not been met and significant barriers still exist.”