WAUKEGAN, Ill. - A 19-year-old suburban man has been charged with first-degree murder in the shooting death of another man back in June.

On June 13, shortly before 5 a.m., Waukegan police responded to the 1600 block of 11th Street for a report of shots fired.

When officers arrived on scene, they found a man slumped over in a vehicle that had crashed into a building. The man had been shot, police said.

On Tuesday Oct. 12, officers arrested Anthony Wilson Jr. of Waukegan in connection to the fatal shooting. He was in court on Wednesday and is being held on a $2-million bond. 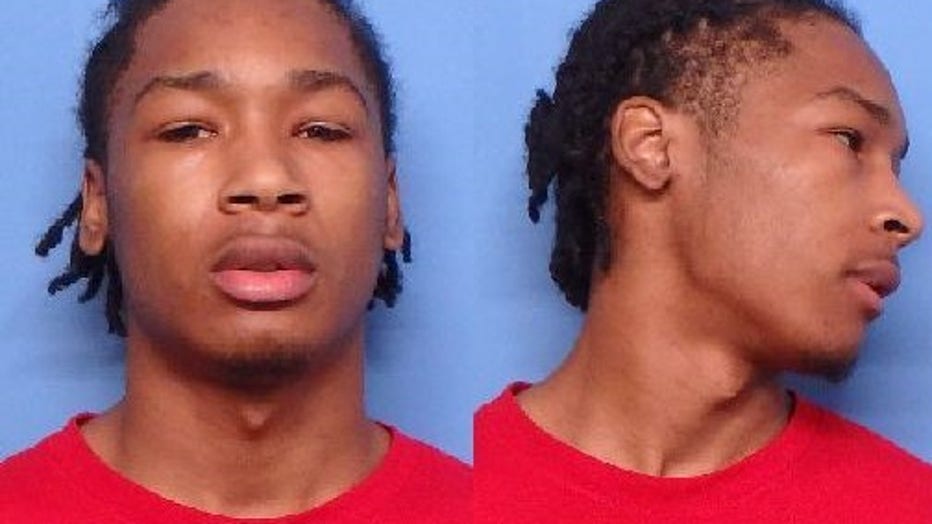