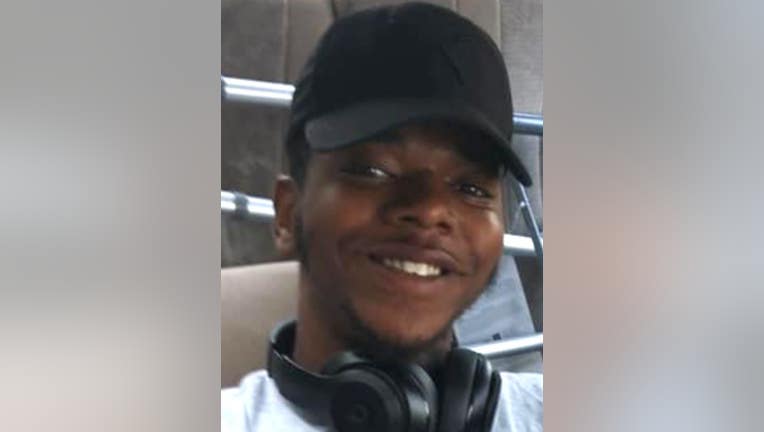 WAUKEGAN, Ill. - Waukegan Mayor Sam Cunningham announced Sunday that the city would be releasing the videos of last week’s fatal police shooting of 19-year-old Marcellis Stinnette after his family sees them first.

“After a determination is made that the release of the relevant videos will not prejudice or adversely impact the integrity of the ongoing state and federal investigations, the City of Waukegan intends to release these recordings to the public at large, after the families are first able to view them,” Cunningham said in a statement, though it was not clear when that might be.

The announcement comes on the heels of Cunningham’s decision to fire the officer who shot at the car Stinnette was in, killing him and seriously wounding his girlfriend, Tafara Williams, who was driving the car.

Protesters have taken to the streets of Waukegan in the days since the shooting, demanding justice for Stinnette and Williams, who addressed a vigil for Stinnette from her hospital bed Saturday.

“Don’t allow them to do this to us,” Williams said at a rally Saturday. “No justice, no peace. I won’t sleep until Marcellis gets justice. He didn’t deserve it, and they waited for him to die. No justice, no peace. And my son don’t have a father no more, but I’m fighting for him, and I’m in this hospital, and I’m trying to be strong,” Williams said.

Waukegan police said the officer, a Hispanic man who had been on the force for five years, fired out of “fear for his safety” as Williams allegedly reversed towards him after a traffic stop.

The FBI and Illinois State Police are conducting an independent investigation into the shooting and will present their findings to Lake County State’s Attorney Michael Nerheim, who will decide whether to press charges.

“I am confident in the work being done by the Illinois State Police and welcome the assistance of the FBI,” Nerheim said in a statement.