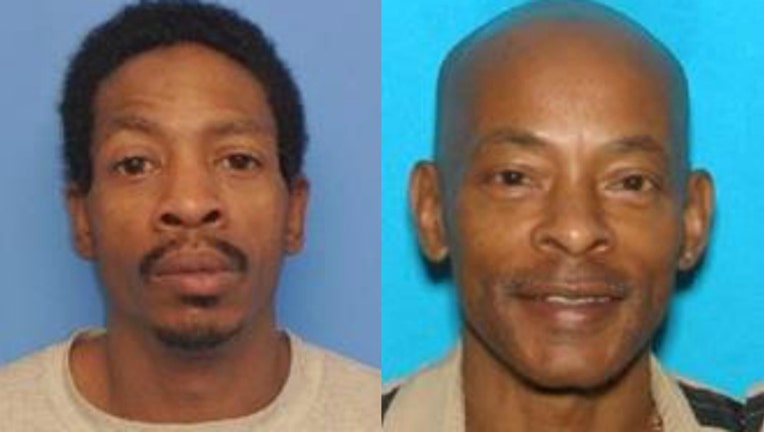 SUN-TIMES MEDIA WIRE - Two Waukegan man have been charged in connection with eight armed robberies in the northern suburbs since November.

David Franklin, 43; and Rafael Mallory, 55, both of the same address in Waukegan, are facing several armed robbery charges, according to a joint statement from Waukegan police, Gurnee police and the Lake County sheriff’s office.

The three agencies recognized similarities in the armed robberies and formed a temporary task force, according to the statement.

Both Franklin and Mallory have been charged with the following robberies:

Mallory has also been charged with robbing a BP gas station in the 36000 block of Route 45 in unincorporated Lake Villa on Nov. 27.

Both Franklin and Mallory were taken into custody shortly after the most recent robbery, according to the statement.