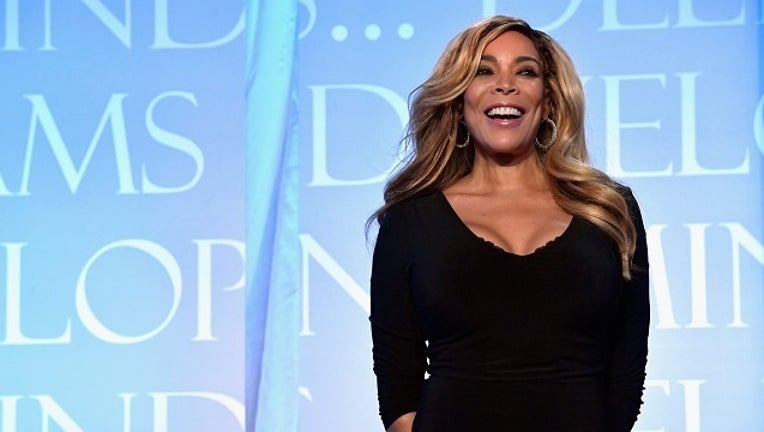 The "Wendy Williams Show" host was in the middle of introducing a segment abut Halloween costumes when she stood up and was visibly shaking before fainting and falling down.

A producer quickly rushed to Williams' side in a video shared on Twitter.

Wendy came back on air after a series of commercial breaks and told fans she had overheated in her costume and it was not a stunt.

“That was not a stunt. I overheated in my costume… I did pass out. But you know what? I’m a champ and I’m back,” she said.

A rep for Williams told Fox News the host was "dehydrated" and was examined by medical professionals."

A spokesperson released the following statement following the incident.

"Wendy fainted on-air this morning.  She is dehydrated and is on her way home to rest and sleep.  She has been examined by medical professionals and finished the show in true Wendy spirit. She has never missed a day of work, and will continue all shows as planned. She will address this on-air tomorrow."