DUPAGE COUNTY - A West Chicago man has been charged with shooting at an occupied vehicle, authorities said. 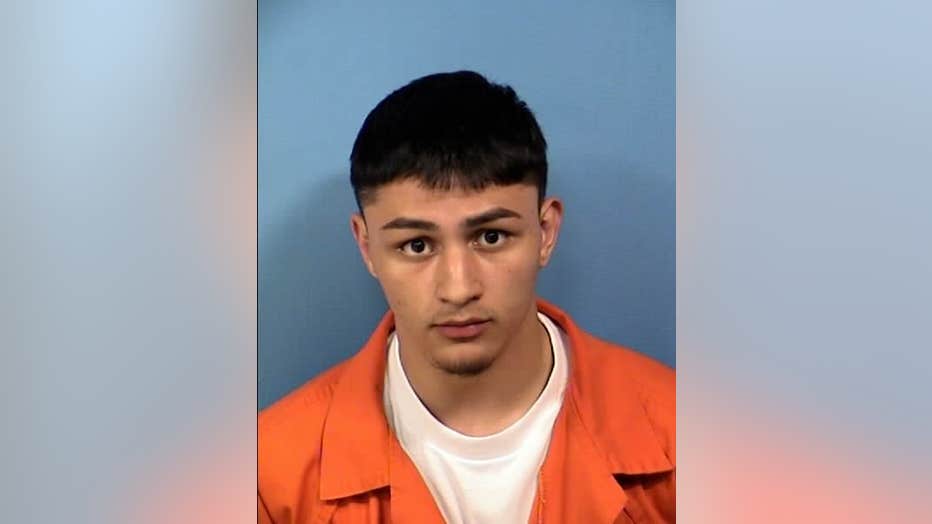 At about 7 p.m. on April 12, the West Chicago Police Department responded to calls regarding a shooting in the 200 block of West Pomeroy Street.

Allegedly, an individual, later identified as Calderon, approached a vehicle in which four occupants were seated.

The DuPage State's Attorney's office said Calderon allegedly fired six rounds into the vehicle, striking one of the occupants in the lower back. No other occupant was hit.

It is further alleged that after shooting into the vehicle, Calderon entered a vehicle parked a short distance away and fled the scene.

Calderon was taken into custody on April 22 without incident.

"As long as street gangs continue to plague our communities, they will remain a top priority of my administration" DuPage State's Attorney Robert Berlin said. "People have the right to feel safe in their neighborhoods and by working cooperatively with all law enforcement agencies in DuPage County, we will be able to hold those accountable who terrorize our streets with senseless violence."

Calderon’s next court appearance is scheduled for May 17 for arraignment.