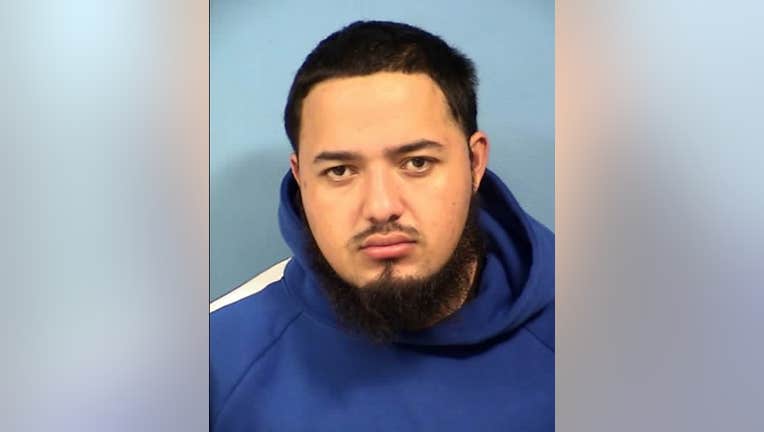 WEST CHICAGO, Ill. - A West Chicago man has been sentenced to 22 years in the Illinois Department of Corrections for fatally stabbing a man in the back and leg in 2020.

The state upgraded the initial aggravated battery charges filed against Munoz-Valdez to first-degree murder charges after Lopez died as a result of his injuries.

During an altercation between Munoz-Valdez and Lopez, Munoz-Valdez took a knife out of his pocket and stabbed Lopez several times in the back and leg.

Munoz-Valdez then fled the scene.

"Just over two years ago, Joel Munoz-Valdez decided to end a verbal argument with a knife," DuPage County State’s Attorney Robert Berlin said. "His actions however, not only ended the argument, but also ended Luis Lopez’s life."

Munoz-Valdez will be required to serve his full sentence before being eligible for parole.