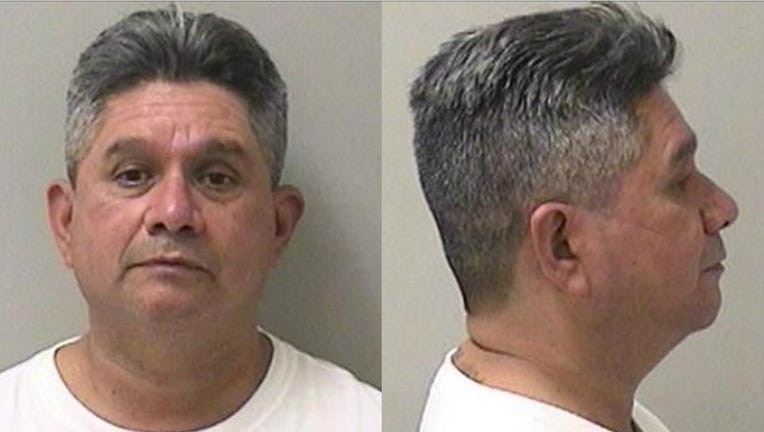 ST. CHARLES, Ill. - A northwest suburban man has been sentenced to five years in prison for sexually abusing a young girl he knew over several years.

Gerardo Molina, 51, pleaded guilty Wednesday to a felony count of aggravated criminal sexual abuse, according to a statement from the Kane County state’s attorney’s office.

Prosecutors said Molina abused the girl, who was younger than 13, multiple times between 2008 and 2014.

“This survivor was a young child when the abuse started,” Kane County State’s Attorney Joe McMahon said in the statement. “The case was resolved many years later when, as a teenager, she confided in a relative, who encouraged her to make a report. Oftentimes cases of child sexual abuse go unreported for years until the survivor finds the strength to speak out. I hope other survivors know that even though it might take them years feel comfortable to speak up about their abuse, we will always listen.”

Molina, who lives in West Dundee, will receive credit toward his sentence for 15 days served in the Kane County Jail, according to the state’s attorney’s office. He was free on bond until his guilty plea.

In addition to the prison term, Molina must register for life as a sex offender, prosecutors said.