A security guard for WGN-TV was fatally shot Monday afternoon while sitting in her vehicle on Chicago's South Side.

CHICAGO - A security guard for WGN-TV was fatally shot Monday afternoon while sitting in her vehicle on Chicago's South Side.

The shooting occurred in the 6700 block of South Jeffery Boulevard in the South Shore neighborhood.

At about 3:07 p.m., 35-year-old Salena Claybourne stopped for gas after leaving work, according to the television station. As she was sitting in her vehicle, a black Sedan pulled up and unknown occupants from the vehicle fired shots at her.

She was struck in the left shoulder and the face, police said.

She was transported to an area hospital, where she was later pronounced dead. 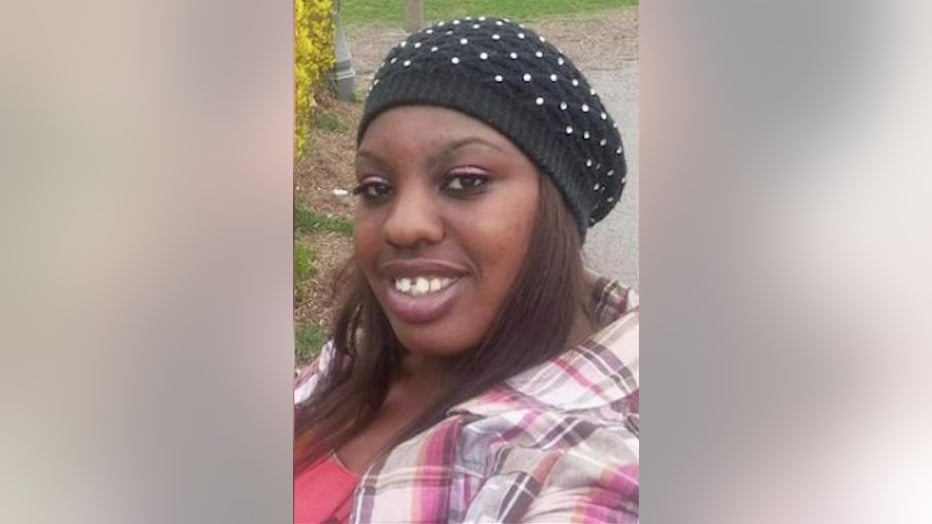 At least two people of interest were being questioned, a police spokeswoman said Tuesday afternoon. No charges have been filed.

Claybourne, a mother of two daughters, worked for Allied Universal Security and was posted at WGN-TV Studios, according to the station.

"WGN is deeply saddened by the loss of one of our own. Our sincerest condolences go out to her family and friends," the station said.

South Shore has had 16 shootings so far this year through Saturday, according to police statistics. That’s about 35% fewer than the same time last year, when there were 21 shootings, but still more than the 11 shootings reported in 2020.