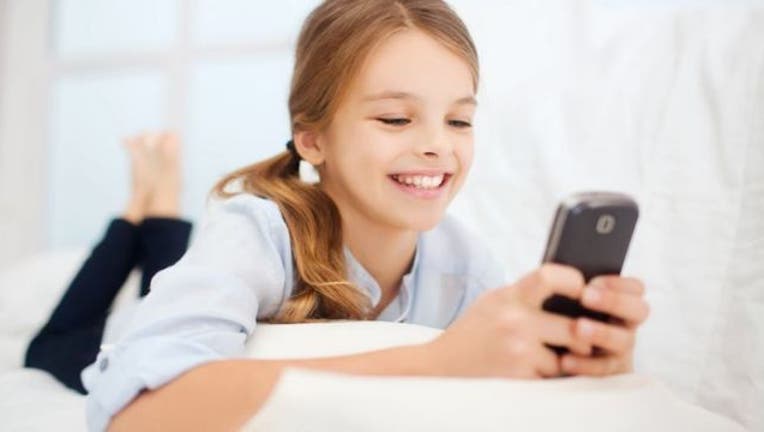 (FOX News) - While it seems like everyone has a smartphone today, determining if your child is ready for one is about gauging their understanding of the rules, experts say.

According to Cleveland Clinic Children’s child psychiatrist Dr. Joe Austerman, a child should be educated on the dangers of smartphone use while also being taught how to work through such issues so they know the appropriate rules of interaction.

Children under 10 should not have a smartphone, Austerman said. In addition, he or she should be mature enough to understand the dangers of cyberbullying and predators, along with the responsibility.

Austerman advises that parents make a contract with their child that spells out the responsibilities and repercussions of inappropriate behavior, and should lead by example.