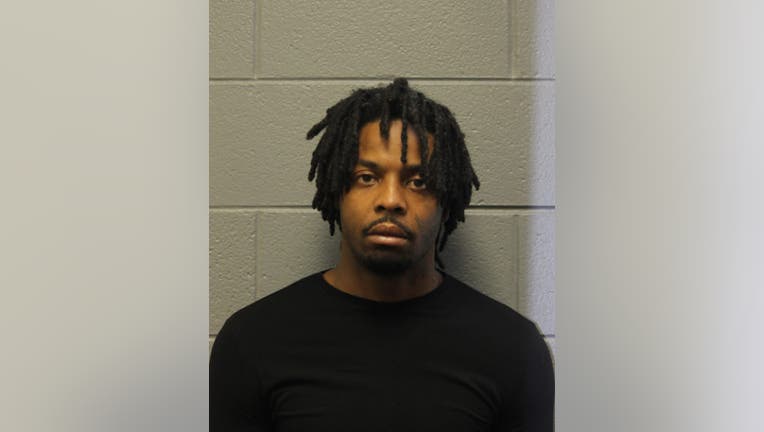 WEST HUMBOLDT PARK - A 27-year-old is facing charges of aggravated battery and discharge of a firearm, following a shooting in West Humboldt Park in August 2021.

According to police, Quamaine Lockett, of Wheaton, was identified as the person who entered a business in the 4500 block of W. Augusta, and began to fire shots on Aug. 24, 2021.

A 26-year-old man was grazed by a bullet to the arm.

On Wednesday, Lockett was arrested and charged in the 500 block of N. County Farm Road in Wheaton, police said.

Lockett is due in central bond court on Thursday.