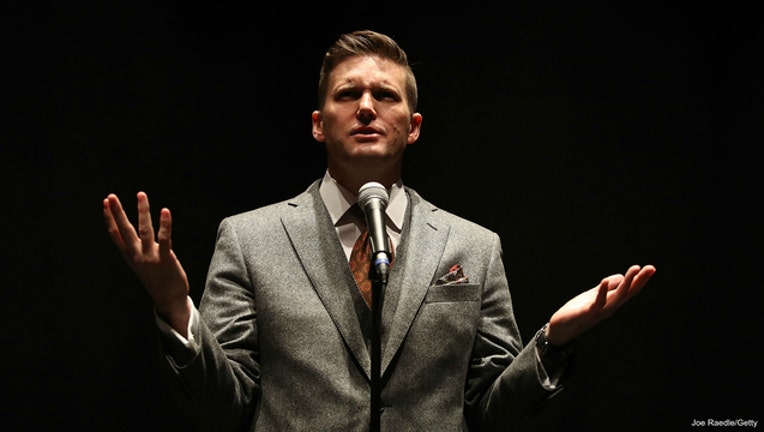 POLAND (Fox 32 News) - White supremacist Richard Spencer, who makes much of his European heritage, has been effectively banned from 26 European countries.

BuzzFeed reports that Spencer had intended to give a speech in Poland. When Polish authorities found out about it, they put him on a list of "undesirables" who are not welcome.

The Ministry of Foreign Afffairs said: "[We express our] strong opposition to racist, anti-Semitic and xenophobic ideas. As a coutnry which was one of the biggest victims of Nazism, we believe the ideas promoted by Mr Spencer and his followers could post a threat to all those who hold dear the values of human rights and democracy."

The ban instituted by Poland effectively means that Spencer cannot visit any country in the "the Schengen area" of Europe which encompasses 26 countries.

Britain has also banned him from entry.