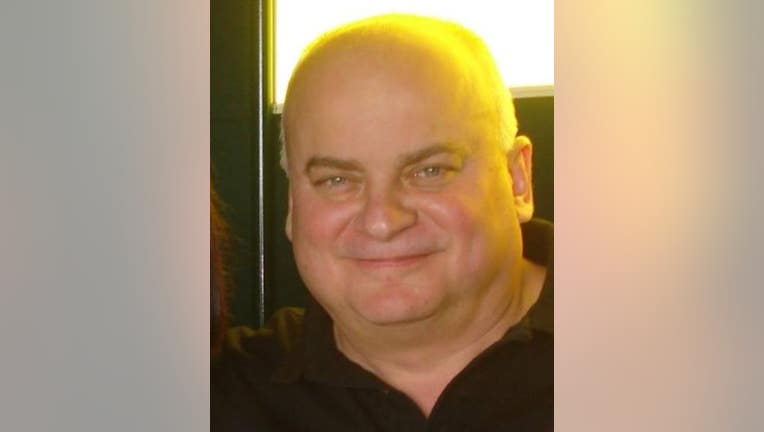 WHITING, Ind. - Whiting Mayor Joseph Stahura says he will resign in the coming days after being charged by the feds with illegally using campaign funds for personal use in northwest Indiana.

Stahura, 64, entered into a deferred prosecution agreement indicating his intent to plead guilty to a count each of wire fraud and filing a false income tax return, U.S. Attorney Thomas L. Kirsch II said in a statement Thursday.

His wife, Diane Stahura, also entered into a plea agreement for a count of wire fraud.

“Mr. Stahura, an elected official for over 35 years, illegally used his campaign funds for personal activities and expenditures and lied about it on his publicly filed campaign reports and tax returns. He knew his conduct was illegal, yet he persisted in it for over 5 years.”

In a public statement Thursday morning, Stahura said “this plea agreement will result in my resignation as mayor in the coming days.

“All I can say at this time is that I used some funds from my campaign account for personal use, I routinely paid it back, the circumstances have resulted in wire fraud and income tax violation, and I’m very sorry for my actions and am prepared to take responsibility for them,” Stahura wrote.

Prosectors said Stahura and his wife used his campaign funds for personal expenditures, including gambling, credit card debt and providing financial support to their adult daughter.

To hide the fraud, Stahura filed false and misleading campaign finance reports with the Board of Elections that omitted information about the personal use of the campaign funds, prosecutors said.

Stahura has been mayor of Whiting since 2004, and served as a Whiting City councilman for 20 years prior. He was also chairman and treasurer of his campaign committee, from which he allegedly siphoned funds.