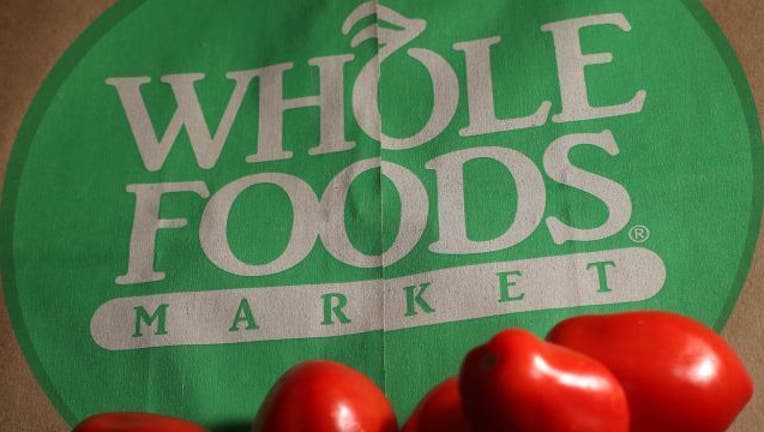 The center will provide 150 jobs and will serve the chain's stores in the Midwest and Eastern Canada. Chicago's City Council will be asked to consider approximately $7.4 million in tax increment financing assistance for eligible development costs, such as site preparation work.

Emanuel praised Whole Foods for investing in Chicago's South Side. The chain plans to open a store in Englewood, another South Side neighborhood, later this year.