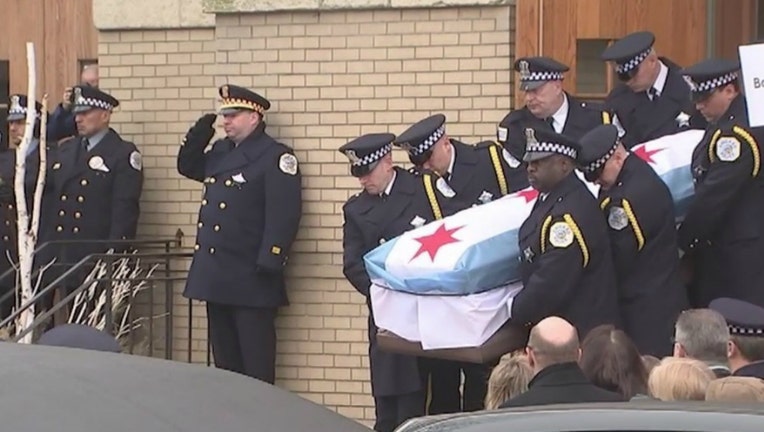 CHICAGO - The widow of a slain Chicago Police Department commander filed a lawsuit Wednesday against the website used to sell the gun tied to her husband’s death.

The 9-millimeter Glock pistol allegedly used to kill Cmdr. Paul Bauer in 2018 was sold by a Madison, Wisconsin resident to a Milwaukee resident. The lawsuit claims the gun later made its way through the ``criminal marketplace” to Shomari Legghette, who is charged with first-degree murder in the death of Paul Bauer, 53. Bauer was shot six times as he chased a suspect in non-fatal shooting that took place days earlier.

``We can’t know what would have happened if Armslist was not negligent ... but we do know what did happen: someone who should not have had a gun was able to get one, and a police commander is dead,” Lowy said.

The lawsuit seeks both financial damages and injunctions to force Armslist to change its practices.

Legghette is scheduled to go on trial later this year.