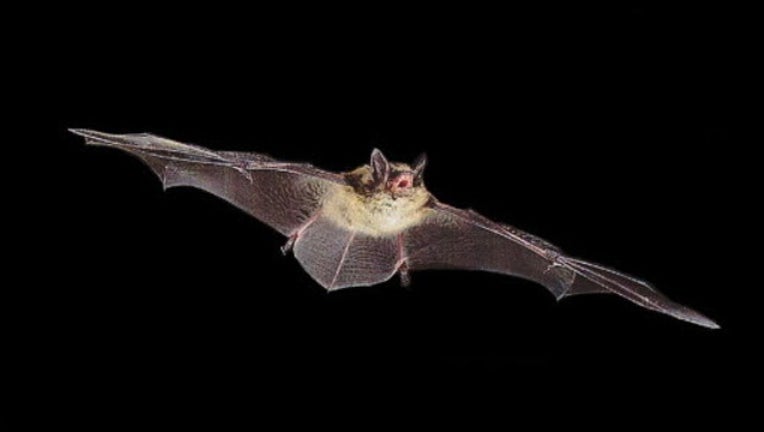 “My only logical explanation for the large number of bats found in Homer Glen this year is that the bats are attracted to wooded areas containing sources of food and water,”  Will County Animal Control Administrator Lee Schild said in a statement Tuesday. “We still have a few weeks of peak bat activity to negotiate, so it is possible that we could have more of these incidents to come.”

The latest rabid bat found in Homer Glen was taken alive after being seen flying around a bedroom Sunday in a home in the 12000 block of west Oak Court, according to the health department.

It was Will County’s 14th confirmed case of wildlife rabies this season—one more than the record 13 set in 2014; and the eighth rabid bat to be found in the village.

Will County Animal Control captured the animal and sent it to the Illinois Department of Public Health’s laboratory in Chicago for analysis; confirmation came Monday that the animal was rabid.

Because the bat was found  inside the home, post-exposure rabies shots were recommended for the two people living in the home. At least nine Homer Glen residents have received the same recommendation since early July, according to health officials.

Will is one of at least 16 Illinois counties to report wildlife rabies—all bats—during 2015. More than 60 percent of confirmed cases have come from Will, Cook and DuPage counties. Will County has had 99 cases of rabid bats since 2002.

Rabies is a potentially fatal viral disease transmitted by the bite or scratch of an infected mammal.

“People need to remain vigilant for bats flying near the roof or eaves of their home and should consider consulting a wildlife exclusion expert to make sure the animals are not gaining access to the inside of the home,” Schild said.