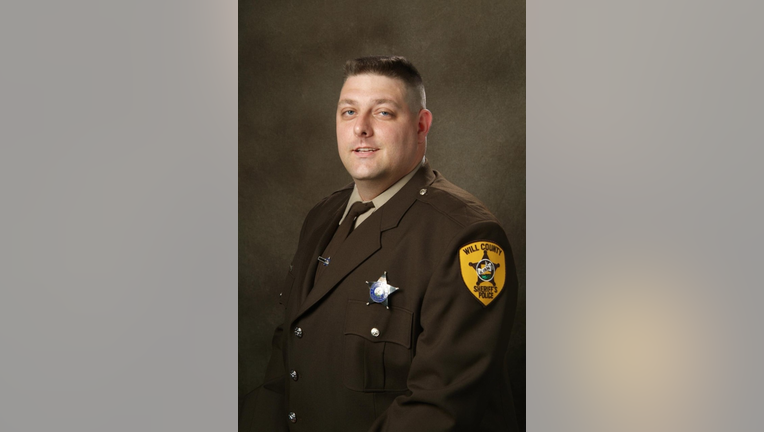 Queeney died at Edward Hospital in Naperville with his family by his side, Will County said.

Queeney had worked for the Will County Sheriff's Officer for 20 years, starting as a deputy correctional officer.

His remains were escorted by police cars from the hospital to a funeral home in Joliet.

Chicago police union president John Catanzara says he plans on running for mayor. So how would he matchup with Lori Lightfoot? A new poll has the answer.