JOLIET, Ill. - A Wilmington man was arrested Friday for allegedly robbing a PNC Bank earlier in the day.

Shortly after noon, officers responded to a robbery at the PNC Bank located at 170 North Ottawa Street in Joliet.

Police say a suspect entered the bank, approached a teller and used a note to announce a robbery. A weapon was implied, but not seen.

The suspect fled the scene in a taxicab with about $1,000, police said. 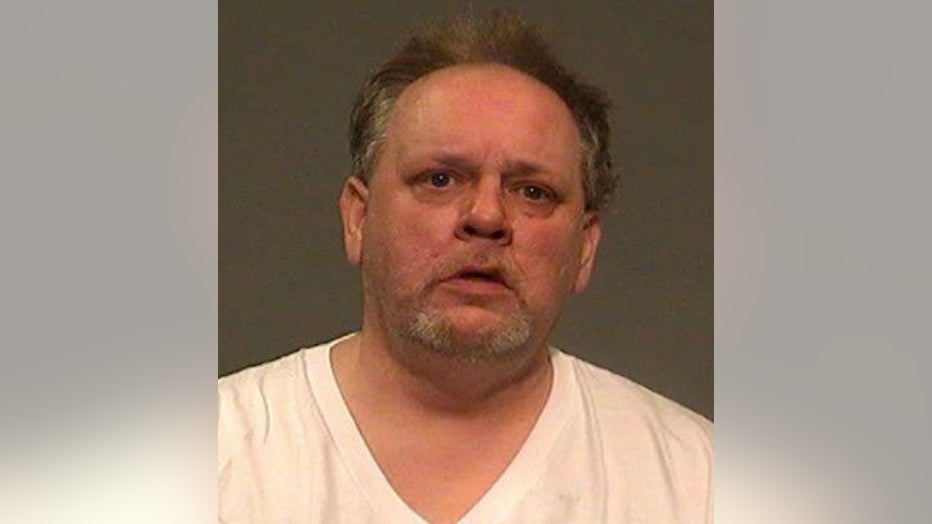 During the investigation, authorities were able to identify 54-year-old Emil Panock as the suspected bank robber. They also discovered he was possibly staying at the Crest Hill Inn in the suburbs.

Authorities located Panock at the hotel and arrested him. He was also found to be in possession of suspected cocaine and drug paraphernalia, according to police.