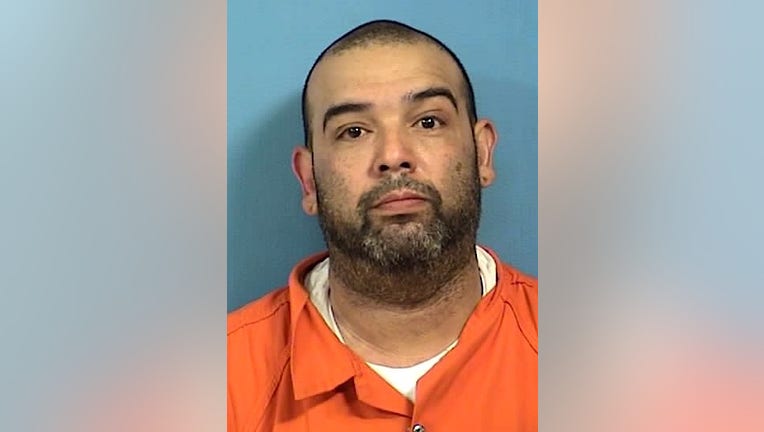 WINFIELD - A bartender in the west suburbs is accused of taking an intoxicated customer to his home in West Chicago and sexually assaulting her.

Timothy Ramirez, 43, is charged with a felony count of criminal sexual assault, the DuPage County state’s attorney’s office said in a statement.

About 2 a.m. on Feb. 25, Ramirez allegedly placed the intoxicated woman into the backseat of his car and left Caliendo’s Restaurant and Bar, 0S050 Winfield Rd. in Winfield, where he works as bartender, prosecutors said.

He allegedly brought her to his home and placed her on the bed, prosecutors said. When she woke up several hours, Ramirez was allegedly sexually assaulting her, according to prosecutors.

“These allegations are extremely disturbing and, proven true, Mr. Ramirez will find himself behind bars, unable to take advantage of vulnerable women, for a significant amount of time,” State’s Attorney Robert Berlin said in the statement.

Reached by phone Friday, an owner of the restaurant declined to comment.

Ramirez’s next court date is Nov. 14.