CHICAGO - A store that has been a fixture in the Hyde Park community for over 30 years is buzzing with excitement after selling a winning $850,000 ticket over the weekend.

Owner Charles Newsome originally thought the news was a prank pulled by his business partner until the Illinois Lottery called to confirm the store had sold the winning ticket.

"I thought my business partner was pulling an April fools prank on me when he sent me a text message that our store might have sold the winning jackpot ticket," said Charles Newsome, Video Connection owner. "I quickly realized that it wasn’t a prank when an Illinois Lottery representative called to congratulate us - that was an awesome moment!" 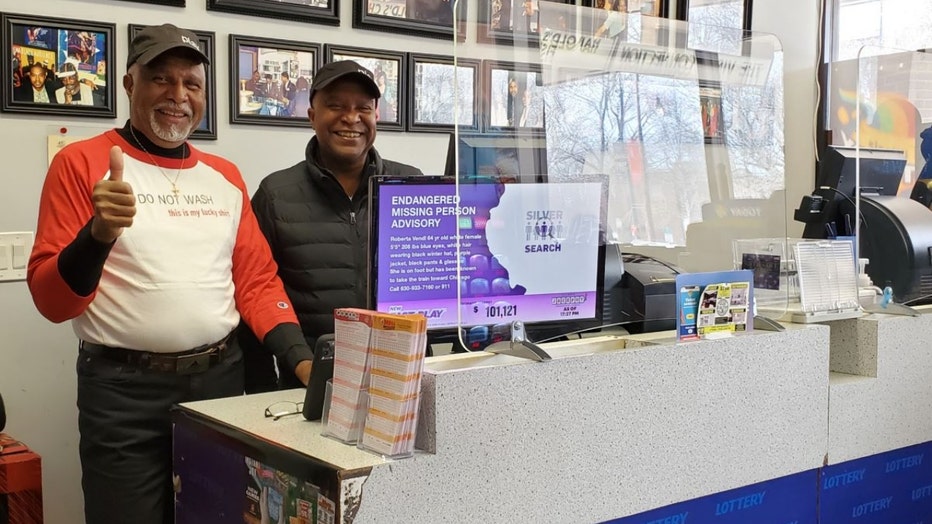 The store is a popular destination for residents to purchase Lottery tickets. Newsome said he hoped the winner is someone he knows.

"After more than three decades at this location, we have developed close relationships with many of our customers, so we are all hoping that it’s someone that frequents our store," Newsome said.

Video Connection will receive an $8,500 bonus for selling the winning ticket. But Newsome said he won't be going to Disney World with the winnings.

"We plan to use the bonus to catch up on outstanding bills. We also plan to do something special for our dedicated employees who have remained loyal during the difficult times," Newsome said.

The winner will have one year from Sunday, the date of the winning draw, to claim the $850,000 prize.

The Illinois lottery encouraged all winners to write their name on the back of their tickets and keep it in a safe place until they claim their prize.