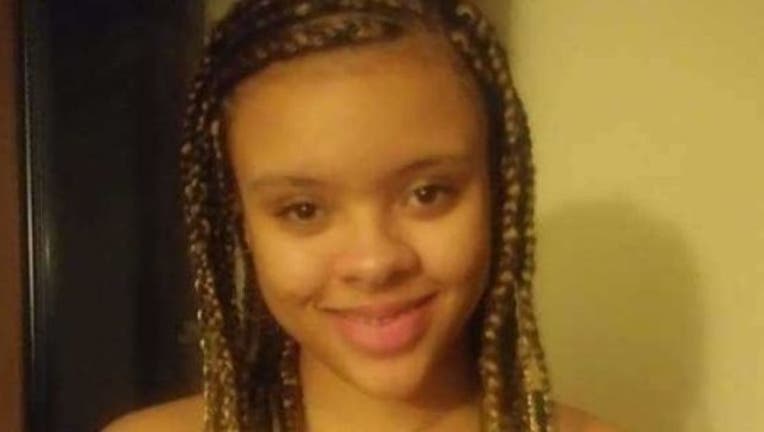 FOX NEWS - A missing Wisconsin teen returned home a month after being lured to Chicago by sex traffickers, her mother says.

Armoni Chambers, 16, was found Wednesday after activists received a tip about a Facebook video in which the girl appeared to be assaulted, the Milwaukee Journal Sentinel reported.

Bonnie Bruno, Chambers’ mother, and activist Tory Lowe traveled to Chicago to search for her, the newspaper reported. Chambers was trafficked by several men before going to Chicago, Bruno said.

Milwaukee police declared Chambers missing June 18, according to FOX6 Milwaukee. Bruno received a tip about video surveillance showing Chambers boarding a Chicago-bound Greyhound bus in Milwaukee. Family and activists used the next several days to track down every lead to find the teen.

Bruno said a person her daughter met online sold her for sex, as well as beat and drugged her to keep her from escaping.

Bruno blasted Milwaukee police for allegedly giving her little support. She said she pressed police to declare her daughter “critically missing” because of concerns over her mental health, according to the Journal Sentinel.

“I was told, and I quote, ‘Well, she's gone missing before, maybe she'll come back,'” Bruno said. “I believe if my daughter was a white girl, they would have taken all my leads seriously.”

“They really dropped the ball on this one,” she said of police.

“Members of the Milwaukee Police Department have worked diligently with the mother and have followed up with the information provided to the agency,” police said in a statement. “Once MPD's Sensitive Crime Division received information from the mother that indicated the victim was at risk, she was then categorized as a critical missing.”

Bruno said multiple men were responsible for “victimizing” her daughter and Chicago police are continuing to investigate.