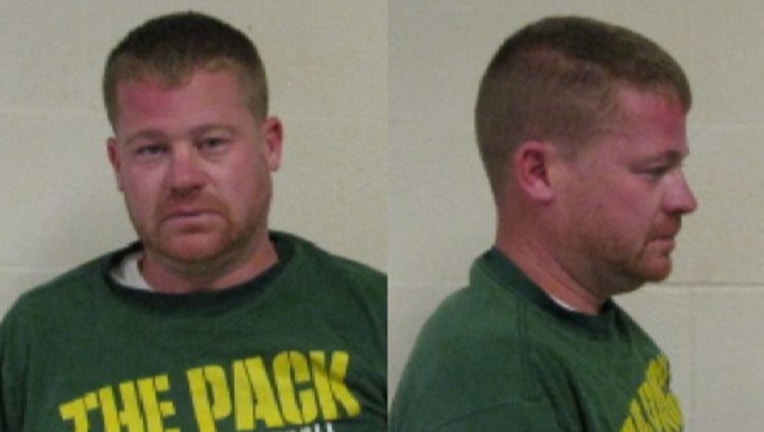 SUN TIMES MEDIA WIRE - A Wisconsin man who tried to escape police was arrested Sunday after returning to the scene of a domestic disturbance in west suburban Montgomery.

Jordan Way, 33, was charged with a felony count of aggravated fleeing and eluding as well as several citations and misdemeanors, including reckless driving and criminal damage to property, Montgomery police said.

Officers responded to a call of a domestic disturbance about 5:10 p.m. Sunday in the 1800 block of Candlelight Circle, police said. While they were on their way, a male subject, later identified as Way, left the residence in a silver truck.

Another Montgomery police officer spotted the truck and attempted to pull it over, police said. The truck didn’t pull over, and police were led on a brief chase.

The pursuit was called off after the truck began traveling over 100 mph, but officers returned to the residence about 11:20 p.m. after it was reported that Way had come back, police said. Officers found several damaged doors inside the residence during their investigation.

Way was arrested without incident and taken to the Kane County Judicial Center to await his bond hearing, police said.