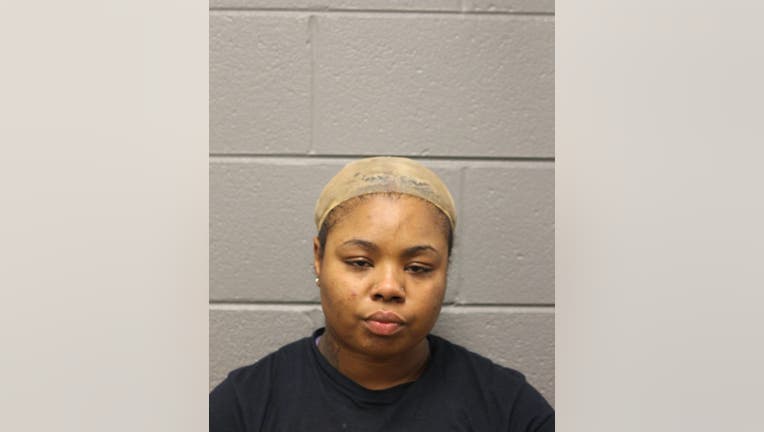 CHICAGO - An 18-year-old woman was arrested Tuesday after a carjacking attempt in South Austin in December, according to police.

Police believe Miller is the offender who on Dec. 27, 2021, battered a 30-year-old woman and attempted to forcefully take her car and belongings in the 100 block of N. Lavergne Avenue.

Police said Miller was placed into custody and charged accordingly on Tuesday.

Miller is due in central bond court on Wednesday.

No additional information is available at this time, police said.