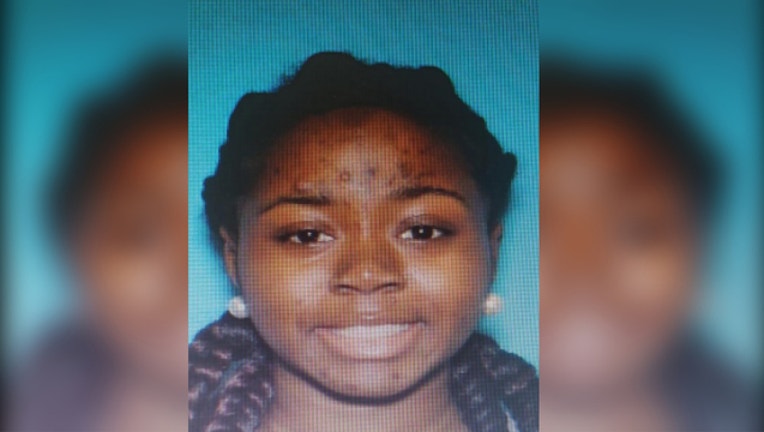 CHICAGO (SUN TIMES MEDIA WIRE) - Police are hoping to locate a woman who went missing on the Near West Side.

Ariel Hall, 18, was last seen Tuesday in the 2300 block of West Jackson Boulevard, according to a missing persons alert from Chicago police.

Hall is described by police as being 5-foot-2, 150 pounds, with brown eye, brown hair and a medium brown complexion.

Anyone with information about her whereabouts is asked to call Area Central detectives at 312-747-8380.