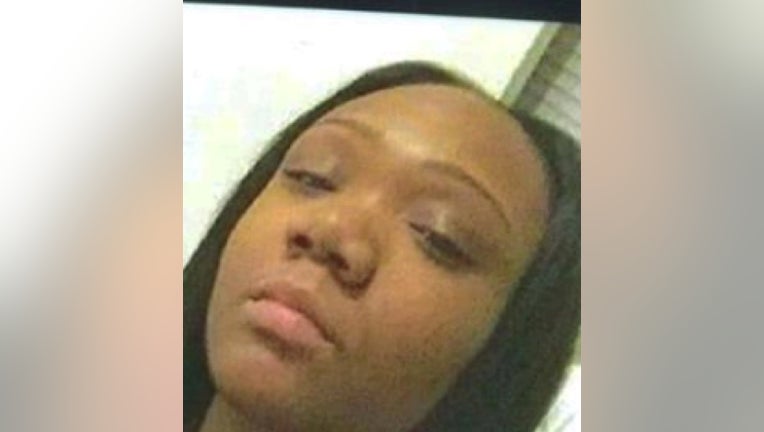 CHICAGO - A 21-year-old woman has been reported missing from Longwood Manor on the South Side.

Jasmine Williams was last seen Monday in the 1200 block of West 99th Street, according to a missing persons alert from Chicago police. She is known to frequent 79th Street between Cottage Grove Avenue and King Drive.

Williams is described by police as being, 5-foot-4, 140 pounds, with brown eyes, black hair and having a medium-brown complexion.

Anyone with information about her whereabouts is asked to contact Area South detectives at 312-747-8273.