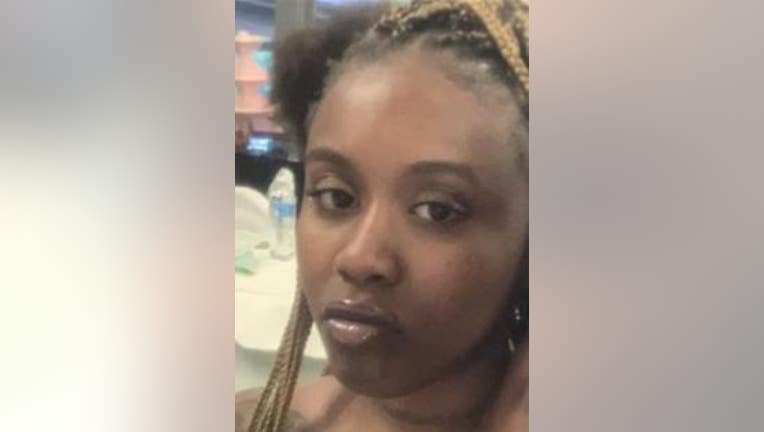 CHICAGO - Police are asking for the public's help in locating a woman who was last seen in August in the Washington Heights neighborhood.

Akirah Thomas, 24, was reported missing Aug. 15 from the area of 100th and Morgan streets, according to a missing person alert from Chicago police.

Thomas suffers from schizophrenia and is bipolar.

She may be driving a 2013 navy Chevy Malibu with an Iowa license plate of GCU 861.