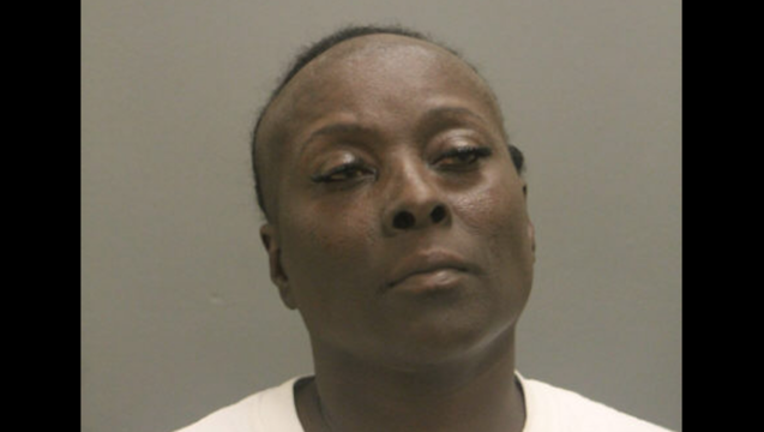 Rose Breckenridge was charged with four felony counts of unlawful use or possession of a weapon by a felon and a misdemeanor count of domestic battery causing bodily harm, according to Chicago police.

At 9:36 p.m., Breckenridge and her 47-year-old boyfriend were arguing inside a home in the 6700 block of South Winchester when she opened fire, police said.

The man was struck in his shoulder and taken to Christ Medical Center in Oak Lawn, where his condition was stabilized, police said.

Breckenridge, who lives in the same block as the shooting, was then taken into custody, police said.

Information about her bond and next scheduled court date wasn’t immediately known.