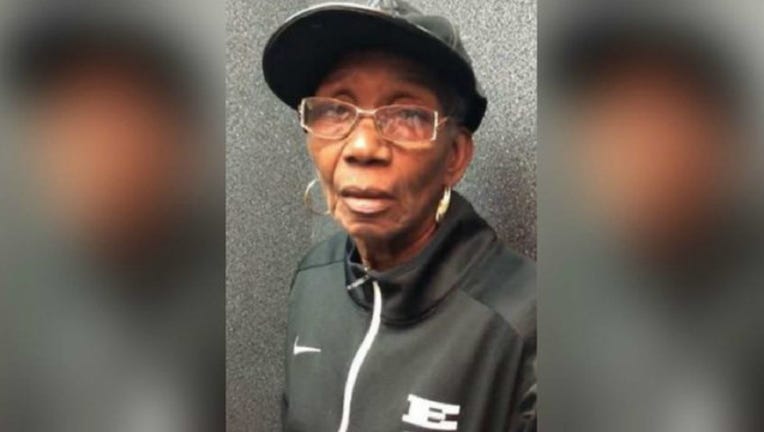 CHICAGO (Sun-Times Media Wire) - Police are looking for an 80-year-old woman who is missing from the South Loop and is believed to be at high risk.

Graham was described as a 5-foot-7 black woman weighing about 140 pounds with black and gray hair.