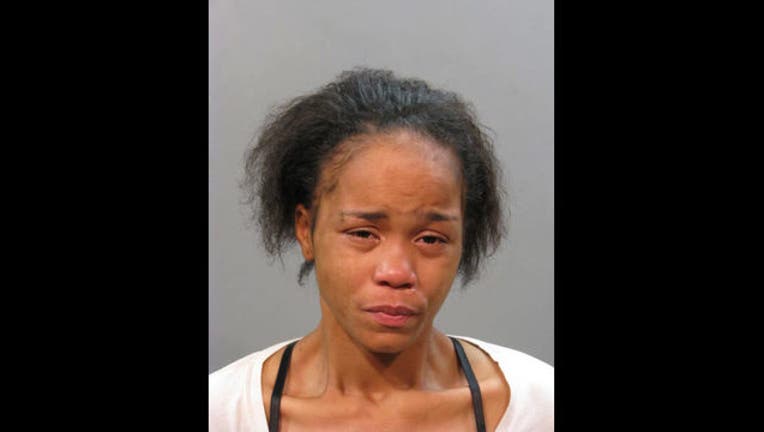 NEW YORK (FOX5NY) - A Long Island woman is accused of dragging her mother, and possibly running over her with her car.

The argument escalated into the driveway and Minter got into her car.  Police say that when her mother attempted to remove her pocketbook from the car, Minter backed up and dragged her.

The mother sustained multiple injures and was taken to a hospital for treatment.  Her condition was not immediately available.

Minter was arrested and charge with assault and criminal contempt.  She was set to be arraigned on Thursday.  Information about a lawyer was not immediately available.