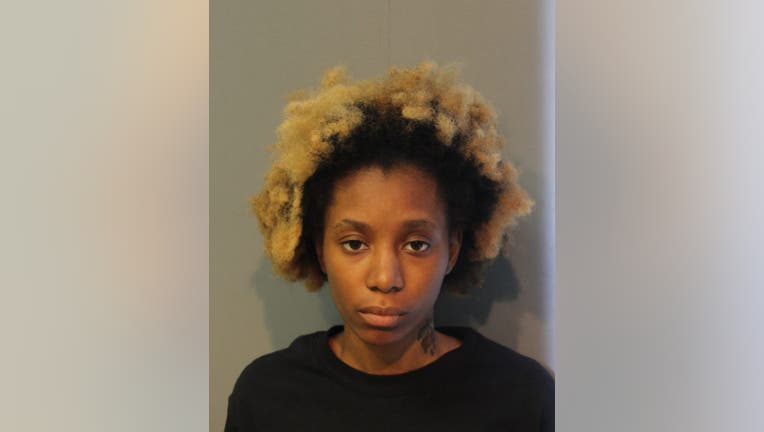 Payton was arrested about 8:05 a.m. after allegedly boarding an airplane without a ticket at Terminal 3 of O’Hare, police said.

She is expected in court again Nov. 16.