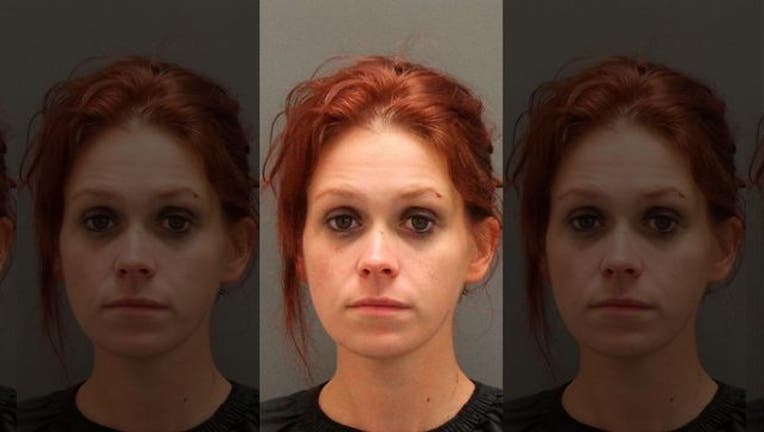 FOX NEWS - South Carolina police charged a woman with public intoxication after finding her cruising down the road in a child’s motorized toy truck, according to reports.

The arrest of Megan Holman, 25, on a charge of operating a silver Power Wheels truck under the influence of a narcotic happened Monday in Walhalla, S.C., not far from her home.

Police said she avoided a DUI charge because her mode of transport was a toy, not a vehicle, Buzz Feed News reported.

Walhalla police weren’t sure where Holman was headed when they discovered her with the truck, Fox Carolina reported.

Police found her after responding to a report of a suspicious person, according to the station.