CHICAGO - Three minors were arrested after allegedly punching and robbing a woman Friday in Lincoln Park on the North Side.

The 23-year-old was walking shortly before 10:30 p.m. in the 2000 block of North Sheffield Avenue when the three boys approached and tried to grab her purse, Chicago police said.

When they were unsuccessful, they punched the woman in the face and threw her to the ground, police said. They ran off with her purse and other items.

The suspects were taken into custody about half an hour later at the CTA Armitage Brown Line station, 944 W. Armitage Ave., police said. Charges are pending.

The victim declined medical treatment for her injuries, police said. 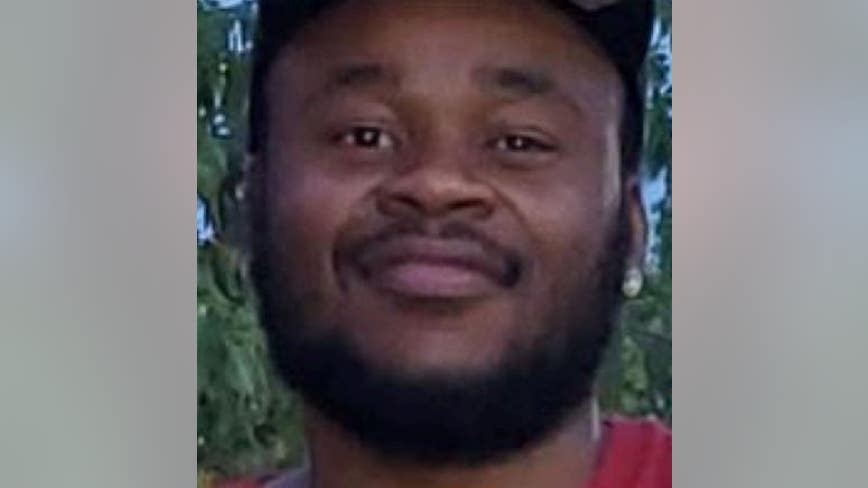