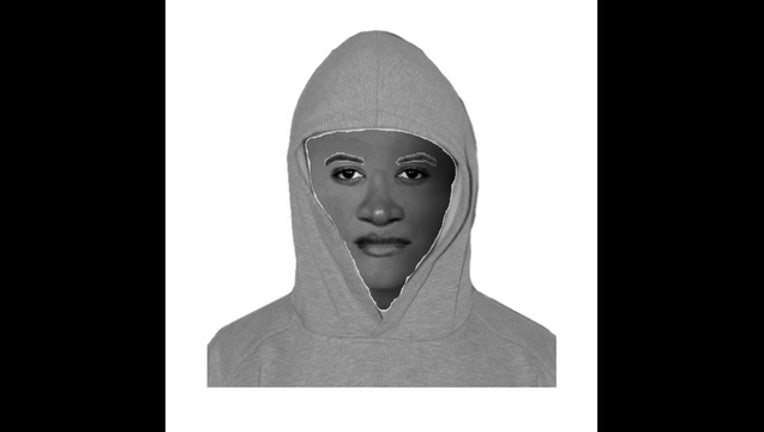 SUN-TIMES MEDIA WIRE - A 61-year-old woman was carjacked at gunpoint Monday night outside a school in west suburban Naperville.

The woman, an employee of the Ann Reid Early Childhood Center, was approached in the school’s parking lot in the 1000 block of South Naper Boulevard about 8:30 p.m. by a teenager with a handgun, according to Naperville police.

The suspect stole her purse and gray BMW X5, and drove off south on Naper Boulevard, according to police.

The suspect was described as a black teenager between 5-foot-6 and 5-foot-7, 160 pounds, clean shaven with a medium complexion, police said. He was wearing a blue hoodie.

The suspect was dropped off at the scene by someone driving a white vehicle. Police believe the suspects followed the woman to the parking lot before the carjacking.

No students were in the building and no injuries were reported.

Anyone with information should call the police Investigations Division at (630) 420-6666.