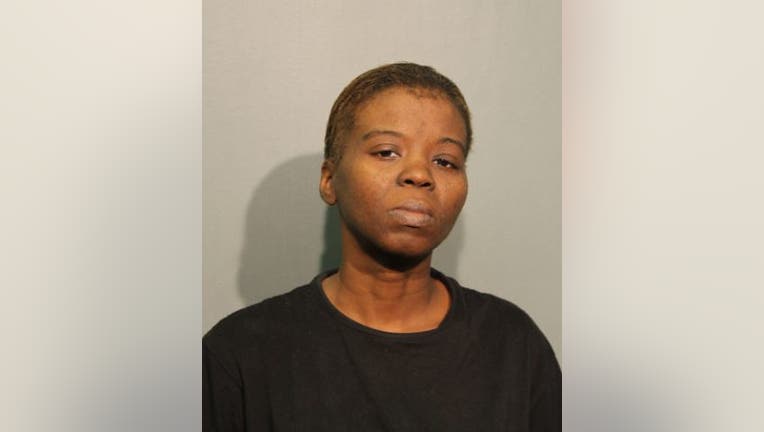 CHICAGO - A woman was charged with stabbing another woman last June in the Bucktown neighborhood.

Shaynella Williams, 38, is accused cutting a 23-year-old woman with a sharp object on June 18 in the 1700 block of West North Avenue, police said.

She is due Wednesday in bond court.