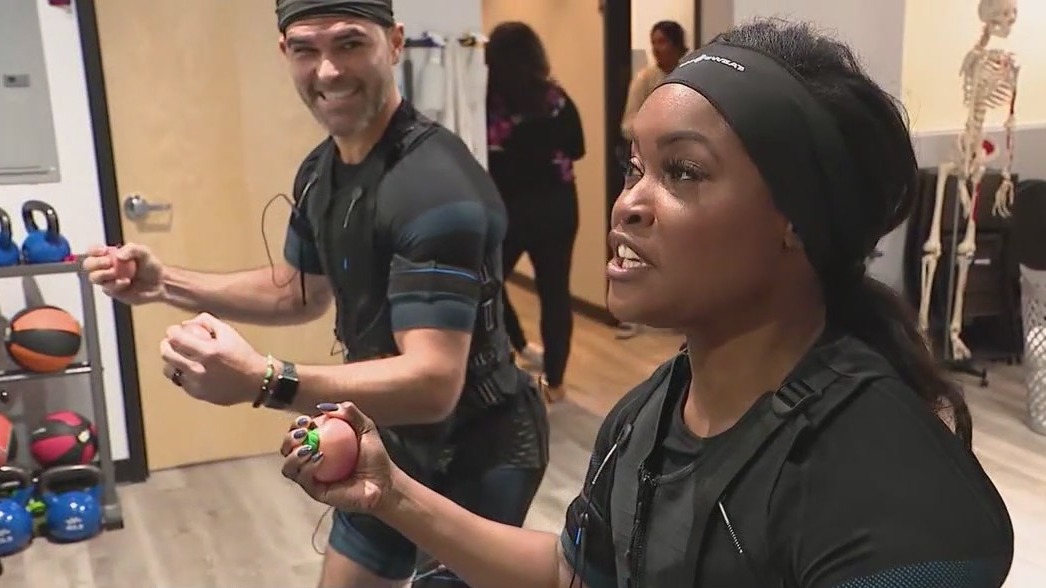 FOX 32's Anita Blanton heads over to Balanced Flow Wellness in Bucktown for a challenging and adaptable workout.

A 66-year-old woman's car was stolen in Bucktown Thursday night.

Chicago police issued an alert to Hyundai owners after a recent rash of stolen cars from neighborhoods on the Northwest Side.

The 30-year-old was securing a gate around 3:20 a.m. when two males walked up and demanded the keys to her SUV, according to Chicago police.

Grab a pumpkin spice latte and your walking shoes. Here's a guide to fall colors in and around Chicago.

Chicago police are looking for the suspects in three armed robberies on the North Side this week.

Chicago police are warning businesses on the Northwest Side about three armed robberies that happened this September.

A Chicago family is thinking twice about moving to Florida.

A Chicago family is thinking twice about moving to Florida. A year ago they called Bucktown home, but Wednesday they were in the eye of the storm.

A man in his 20s robbed a convenience store in Chicago's Bucktown neighborhood while armed with a gun.

Posters promoting the event were recently vandalized with spray paint crossing out the women's faces.

An HBO documentary tells the story of a Chicago-based group that helped thousands get abortions before Roe V. Wade.

A man was robbed at gunpoint in an attack that was caught on surveillance video Friday morning in the Bucktown neighborhood.

A man was robbed at gunpoint in an attack that was caught on surveillance video Friday morning in the Bucktown neighborhood.

There are multiple outdoor events and festivals happening across Chicago this weekend.

A 31-year-old man was fatally shot early Saturday morning in Bucktown on the Northwest Side.

A woman was charged with stabbing another woman last June in the Bucktown neighborhood.

A gunman robbed a cellphone store Tuesday night in the Bucktown neighborhood.

The boys have been investing since 2012 — when they were just six and seven years old — through a custodial account managed by their parents.