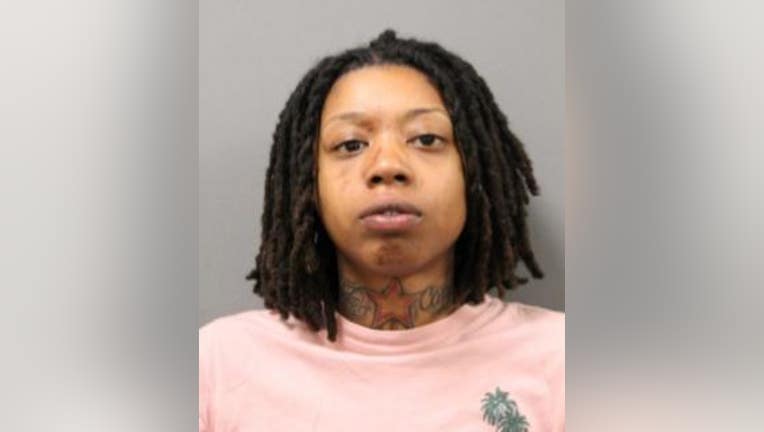 CHICAGO - A woman was charged in a September carjacking in the East Garfield Park neighborhood.

Deja Collins, 21, was identified by police as one of the people who took a car by force Sept. 19 from a 31-year-old woman in the 3900 block of West Washington Boulevard, police said.

Collins was arrested Tuesday and charged with one felony count of vehicular hijacking with a firearm, police said.

Collins is due in court Thursday.