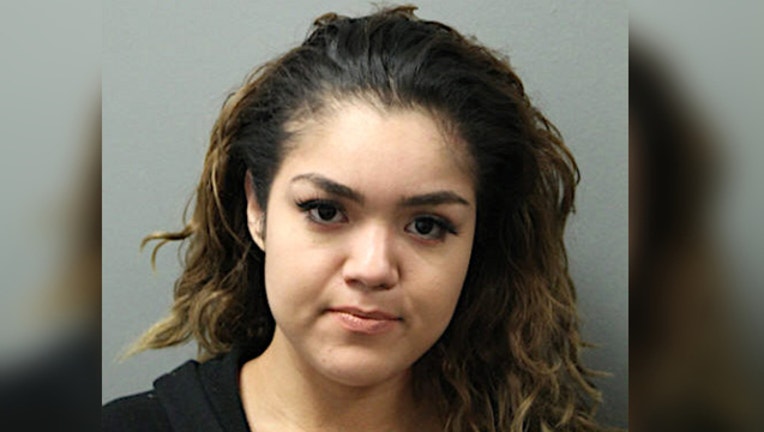 CHICAGO (SUN TIMES MEDIA WIRE) - A woman has been charged in a hit-and-run crash that killed a man last year in the West Town neighborhood.

Karen Maldonado, 24, is facing charges of reckless homicide, leaving the scene of an accident and driving under the influence, Chicago police said.

Maldonado was allegedly driving about 1:30 a.m. June 18, 2017, in the 2000 block of West Division Street when she struck a 23-year-old man who was crossing the road, according to police, who said she kept on driving.

The man she allegedly hit was Eric Judge, of the Logan Square neighborhood, according to police and the Cook County medical examiner’s office. He died at Stroger Hospital.

Officers arrested Maldonado Tuesday morning in the Belmont Cragin neighborhood on the Northwest Side, police said. She lived in the same block where she was arrested.

Maldonado’s bail was set at $20,000 during a hearing Thursday at the Leighton Criminal Court Building and her next court date was scheduled for Nov. 20.