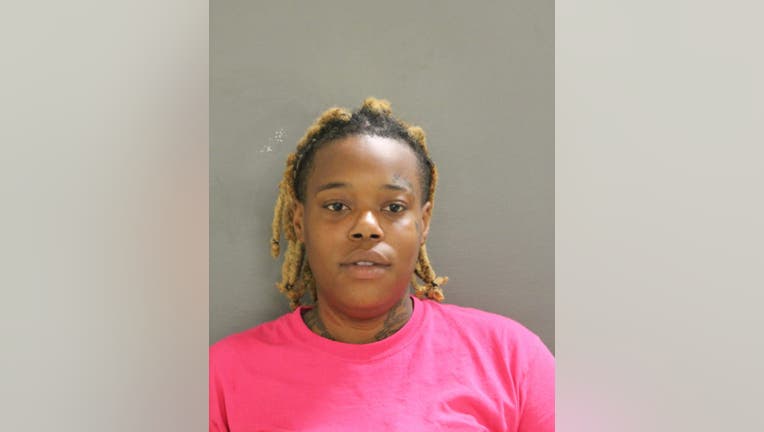 CHICAGO - A woman has been charged with carjacking a man Wednesday in Gresham on the South Side.

Secret Blackman, 23, allegedly took the vehicle and belongings of a 47-year-old man by force in the 8700 block of South Eggleston Avenue, Chicago police said.