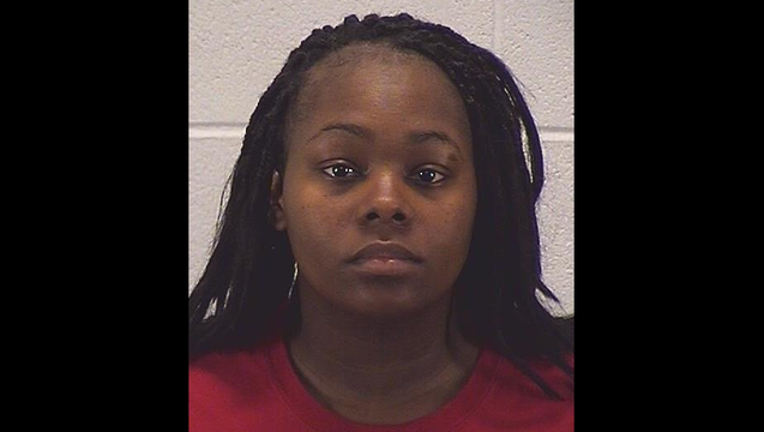 AURORA (Sun-Times Media Wire) - A west suburban Aurora woman was arrested Wednesday and charged with abusing a 6-week-old infant who suffered trauma to the head, brain and body.

Chantriese L. Phillips, 24, faces two counts of aggravated battery and one count of aggravated domestic battery, all felonies, according to a statement from Aurora police.

An Oswego resident, who is a relative of both Phillips and the baby, called for an ambulance on April 13 when the baby showed signs of seizures, police said. The infant was examined and doctors found numerous injuries consistent with child abuse.

The baby was then transferred to a Chicago hospital where the child continues to be treated for trauma to the head, brain, and body, police said.

Phillips was arrested Wednesday night without incident at her home in the 1600 block of Plum Street in Aurora. Police would not elaborate on her relationship with the baby.

On Thursday, she was ordered held at the Kane County Correctional Center in St. Charles on a $250,000 bond. The investigation is continuing and further charges against Phillips have not been ruled out.