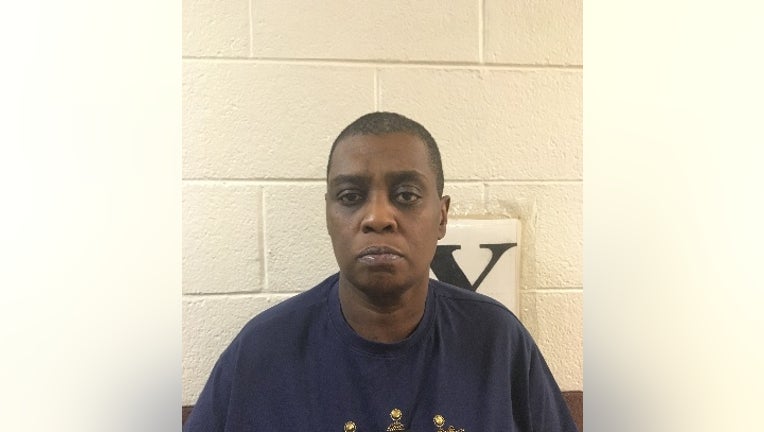 CHICAGO - A Chicago woman is accused of unintentionally causing a crash involving a state trooper that killed her spouse on I-57 Monday in the south suburbs.

Camesia Miller, 46, is charged with involuntary manslaughter in the death of Sindi Miller, Illinois State Police said in a statement.

Sindi Miller, 29, was driving north about 2:30 a.m. on Interstate 57 near 138th Street in a Nissan in front of a trooper when she “lost control” of her vehicle, police said. The trooper’s vehicle hit the Nissan before both hit the left wall.

Sindi Miller was taken to a hospital where she was pronounced dead, according to police and the Cook County medical examiner’s office. Autopsy results released Tuesday ruled her death a homicide.

State police said Camesia Miller was sitting in the passenger’s seat of the Nissan, and her actions unintentionally “caused their involvement in a two-vehicle crash involving an Illinois State Police Trooper.”

Camesia Miller was released from a hospital where she was being treated for her injuries and taken to a jail, state police said.