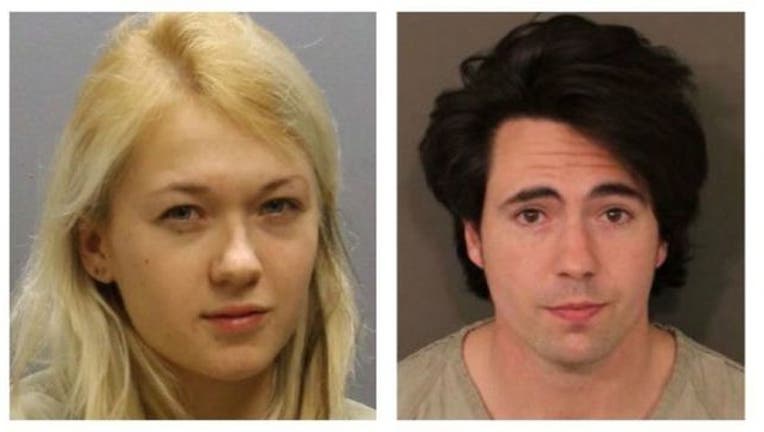 COLUMBUS, Ohio (AP) - A woman used a social media app to livestream the alleged rape of a 17-year-old girl, an Ohio prosecutor said Wednesday as a grand jury indicted the woman and a co-defendant on several charges including rape and kidnapping.

The case came to light when authorities were contacted after an out-of-state friend of the woman saw the images, Franklin County Prosecutor Ron O'Brien said.

Lonina was also charged with illegal use of a minor in a nudity-oriented material or performance, related to the alleged use of the social media livestreaming app Periscope.

Periscope, an app for smartphones, uses a video function to allow users to stream events live.

O'Brien said Lonina and the victim, who were friends, were socializing with Gates at a home in Columbus on Feb. 27 when Gates raped the 17-year-old girl. Lonina used the Periscope app to livestream the assault, O'Brien said.

Lonina had also taken a picture of the girl in the nude the night before at Lonina's house, O'Brien said.

Gates is scheduled for arraignment Friday. Court records don't list attorneys for either defendant to respond to the charges. They each face up to 40 years in prison, if convicted.

In February, a Florida woman received a six-month license suspension and 150 hours of community service after she streamed live video of herself driving drunk last year.