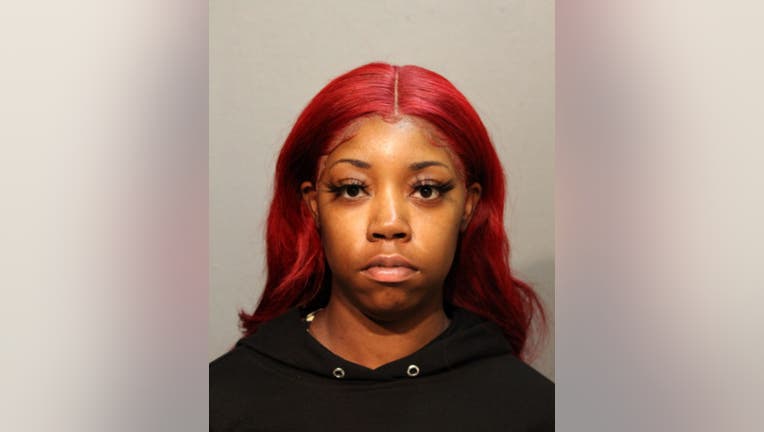 CHICAGO - Police on Friday announced charges against a 27-year-old woman accused of looting a store in Gold Coast in August.

Sade Vaughn Eubanks was arrested Thursday after trying to sell merchandise from a store Aug. 10 in the first block of East Walton Place, Chicago police said.

Eubanks, of the Austin neighborhood, faces a felony count each of theft over $500, burglary and looting.

Cook County prosecutors have said that a Saint Laurent store located in the first block of East Walton Place was “completely looted” that night of $5 million worth of items.

She is expected to appear in court later Friday.