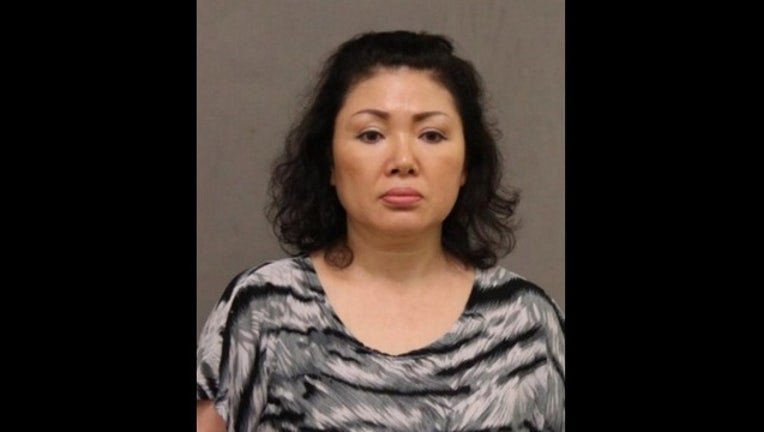 LISLE (STMW) - A southwest suburban woman has been charged with prostitution at a spa in west suburban Lisle.

Sook Ja Cho, 54, propositioned an undercover police officer to commit a sexual act about 3:15 p.m. Wednesday at Maple Spa at 1203 Maple Ave., according to Lisle police.

Cho, of the 1500 block of Columbine Circle in Romeoville, was charged with misdemeanor prostitution, police said. She was released on bond pending a court hearing.