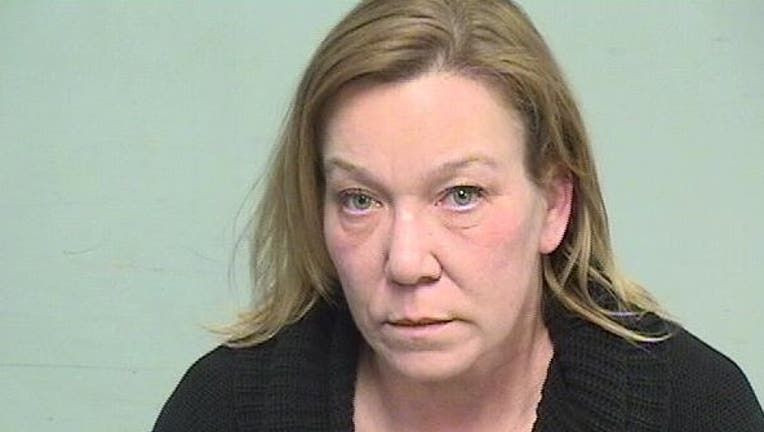 WADSWORTH, Ill. - A woman was arrested after a crash with a police car Wednesday in north suburban Wadsworth.

Corey L. Kirschhoffer, 47, is charged with two misdemeanor counts of driving under the influence of alcohol and one count of violating Scott’s Law for failure to yield to an emergency vehicle, according to the Lake County sheriff’s office.

A deputy was speaking to a driver during a traffic stop at 10:35 p.m. on eastbound Wadsworth Road near Delany Road when Kirschhoffer rear-ended the deputy’s squad car with a 2013 GMC Acadia, the sheriff’s office said.

The squad car’s emergency lights were flashing at the time of the crash, authorities said. No injuries were reported. 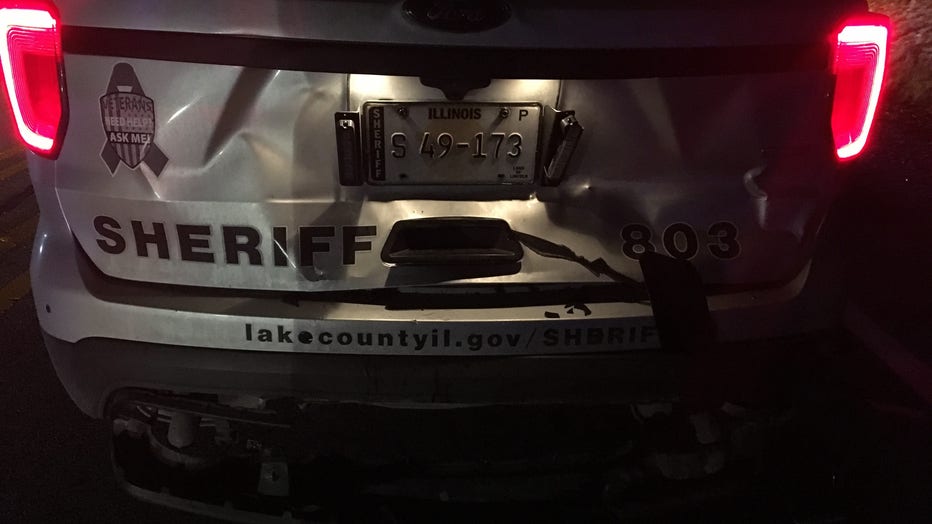 Kirschhoffer, who lives in Wasworth, was arrested and taken to the Lake County Jail, the sheriff’s office said. In addition to the criminal charges, she was also issued a traffic citation for failure to reduce speed to avoid an accident.

She was released on her own recognizance Thursday and her next court date is scheduled for Jan. 29, according to Lake County court records.

Gov. JB Pritzker last year signed a bill instituting harsher fines for motorists who violate Scott’s Law by failing to slow down or move over for emergency vehicles. The law went into effect at the start of 2020.