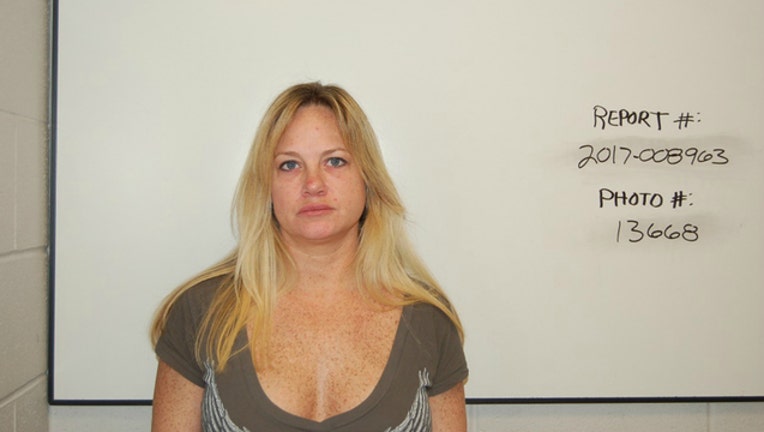 (SUN TIMES MEDIA WIRE) - A woman charged with shooting her boyfriend in the back early Monday in northwest suburban Lake Zurich is being held on a $500,000 bond.

At 12:16 a.m. Monday, Johnson fired a 9mm handgun and shot her 33-year-old boyfriend in the back in the 200 block of Fairway Road in Lake Zurich, according to police.

The man, alert and conscious, was taken to Lutheran General Hospital in Park Ridge for treatment, police said.

Johnson, who lived at the address of the shooting, was taken into custody at the scene, police said.